The power of belief 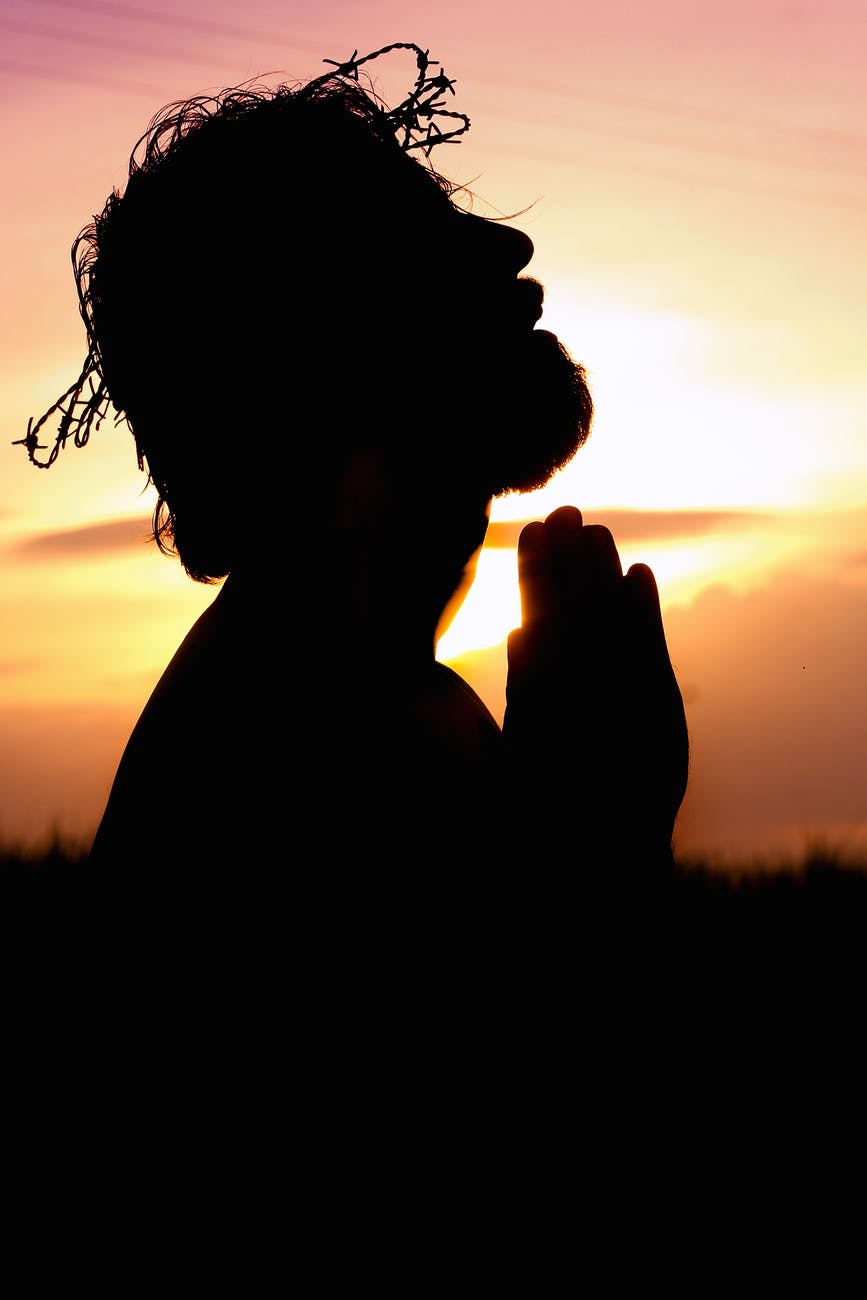 “If you have nothing at all to create, then perhaps you can create yourself” Carl Jung

If you don’t believe in yourself then let me tell you that now is the time to start.

Belief is something that we often take for granted…which seems quite obvious because why challenge something if you are convinced that it’s true? This can work for us or against us and any psychotherapist worth his or her salt will listen out for and identify what are called limiting beliefs.

Limiting beliefs (which are sometimes referred to as schema’s) are pre-conceived idea’s that become beliefs and then become hard wired in our brains. A common example of a limiting belief would be “I am tone deaf so I can’t learn an instrument”. Of the billions of people who have said this, many will have even tried an instrument and given up soon after because the effort involved in learning something new confirmed their pre existing belief.

The truth is that anyone can lean an instrument, at least to a reasonable standard, if they practice. The brain is capable of restructuring according to what we feed into it. This is something called neuroplasticity; in other words, your brain is plastic and you have the power to mould it.

A limiting belief can prevent you from innumerable opportunities in life and sometimes they are more detrimental than being able to learn an instrument. Your beliefs can filter all the way down through to your physical health…ever heard of the placebo effect? Studies have shown us that if you truly believe a medical treatment to work then there is a much higher probability that it will, even if you’ve been given a sugar pill. Your body responds to your thoughts and beliefs.

Although there are lots of studies showing that people can get better even after being given a placebo, at the other extreme end are reports of followers of the Voodoo religion in Africa. There are numerous reports of people becoming seriously ill or even dying when a curse or a spell has been cast on them. Because the superstitious victim believes that they are cursed, the body soon follows. As I said, don’t underestimate the power of your thoughts!

Everything starts with a thought and you can set yourself back with judgements, self doubts or criticisms.

Judgements, doubt’s and criticisms are the kinds of thoughts that develop into limiting beliefs and rarely lead to positive outcomes.

Be careful with your own self talk. We are always chattering to ourselves in our heads, so consider the kinds of things you say to yourself; are they kind and open or are they cynical and critical?

Why not tell yourself now that you believe in yourself. Don’t wait for someone else to do it.

Why not book a consultation now by calling 07401127872 or by messaging through the website?

I offer therapy online or locally in Sheffield.

#best hypnotherapist near me

#certified hypnotherapist near me 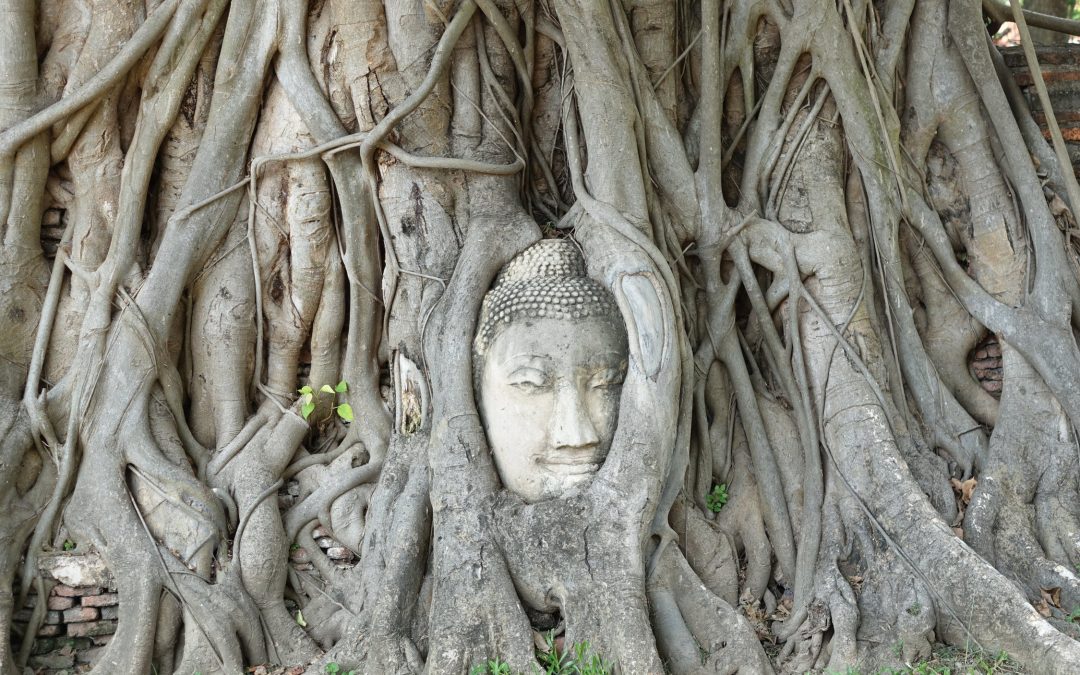 What exactly is Buddhism?

"The true hero is one who conquers his own anger and hatred" - The Dalai Lama XIV The 4 noble truths and the 8 fold path - a brief introduction. If you’ve ever taken a walk around a garden centre in recent years, you’ll be familiar with the Buddha in the form of... 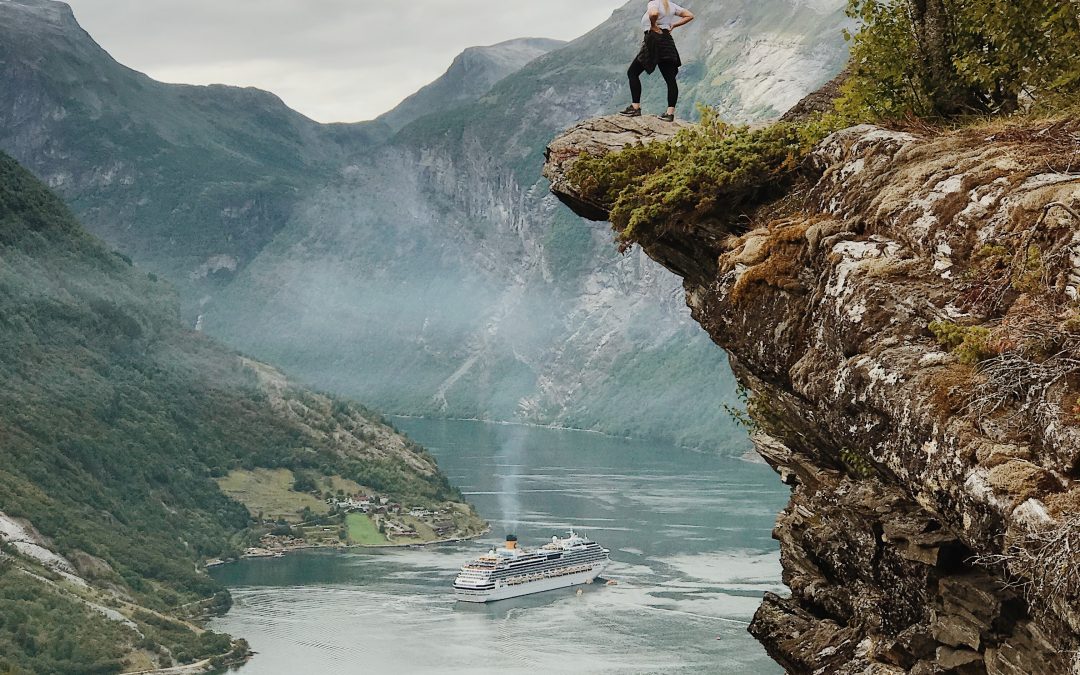 This is a subject that comes up with many of my clients who have any kind of anxiety or elevated stress levels. People often find it difficult to separate their concept of themselves with the activity of their brain. The truth of the matter is that the real ‘you’ is... 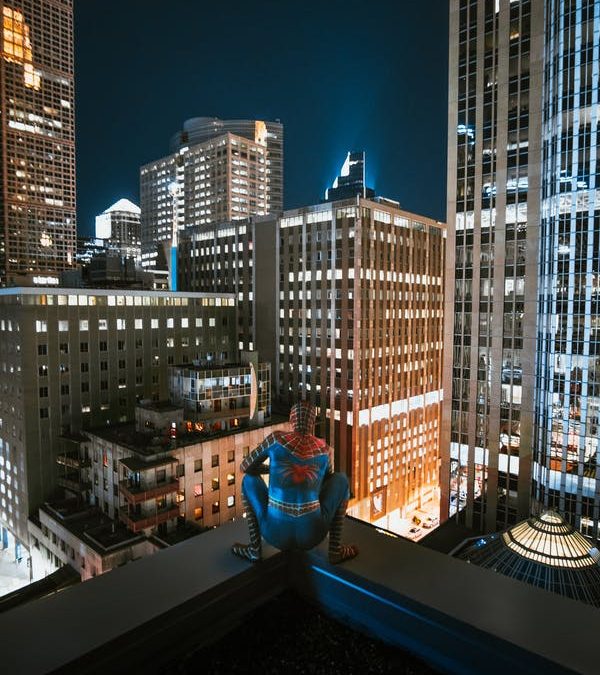 “If you are distressed by something external, the pain is not due to the thing itself, but your estimate of it; and this you have the power to revoke at any moment” Marcus Aurelius I know what your thinking; why have I used a picture of spiderman? The answer is that... 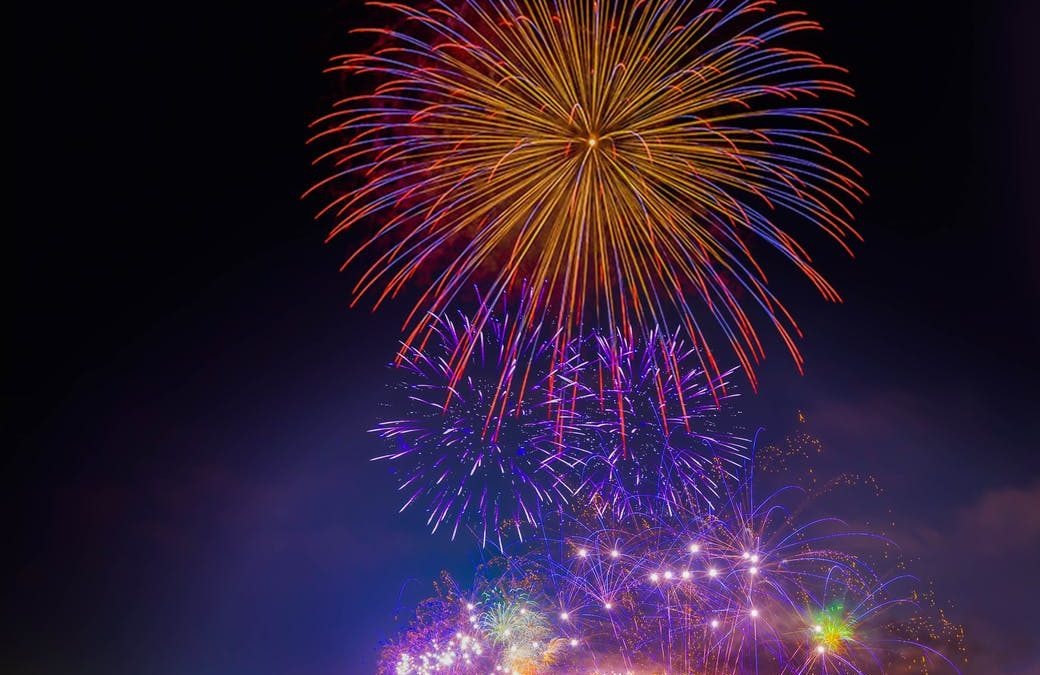 "If you don't make the unconscious, conscious, it will rule your life and you will call it destiny" Carl Jung The turning of the calendar year is a significant time for many of us. It’s an opportunity to reflect on all that has happened and for some of you, it’s a... 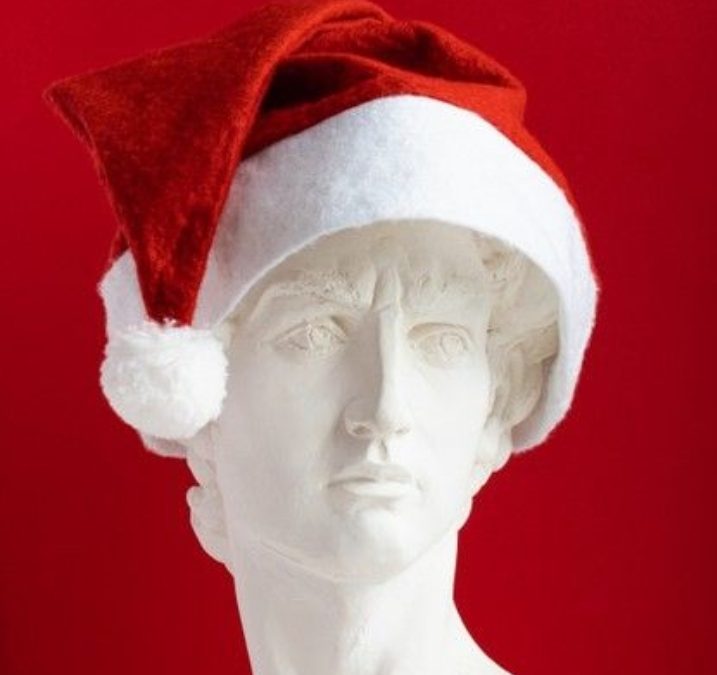 Wishing you a stoic Christmas

“Ask yourself: Does this appearance of events concern the things that are within my own control or those that are not? If it concerns anything outside your control, train yourself not to worry about it.” Epictetus For the majority, Christmas is a time of year... How attitude can change your world

"What the caterpillar calls the end, the rest of the world calls a butterfly!" Lao Tzu  Why is attitude so important? Well, have you ever worked with someone, perhaps in an office, who had a terrible negative attitude? Do you remember how draining this can be? The... How do we heal from Trauma? As a solution focused therapist, I don't often delve into the past. Having said that, we all have a past and almost everyone has experienced some kind of trauma, during either childhood or more recently. Every trauma is relative to our own...