Can hypnotherapy help me?

Can hypnotherapy help me? 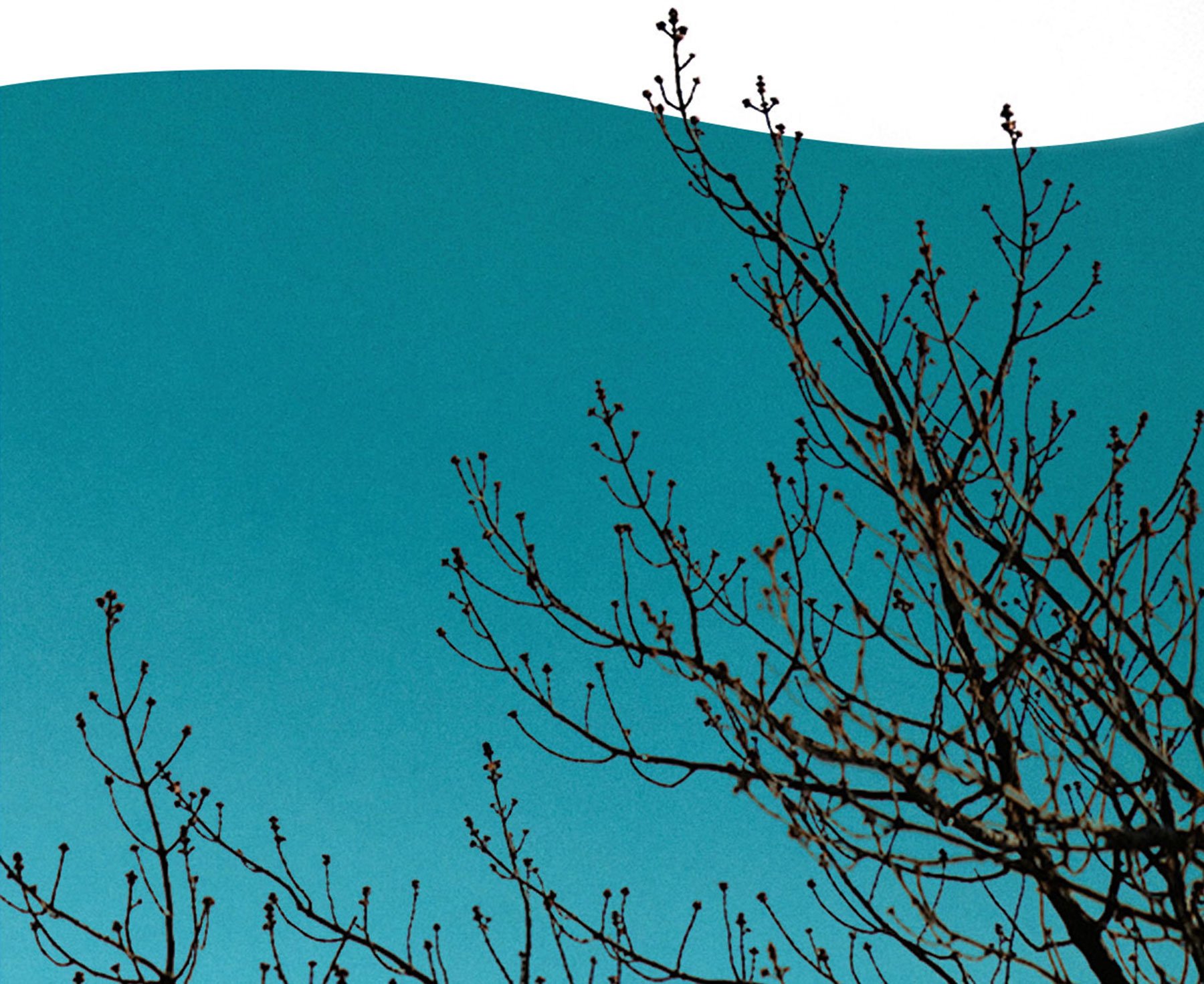 I’ve helped a number of hypnotherapy clients in Sheffield, Barnsley, Chesterfield, Leeds and online with the issues listed here.  If you have any questions then please contact me.

What is anxiety? Why do I have anxiety?

Most of us suffer from some form of anxiety during our life. We can get locked into negative thought patterns and worries until it overwhelms us. Sometimes this leads to panic attacks where we might just want to crawl under a blanket and find a safe place, when even the smallest task seems like climbing mount Everest.

If this sounds familiar then don’t worry, you are not alone.

Anxious thinking is what happens when the brain is in survival mode. It serves a positive purpose when we are mentally healthy, because it’s important to think about the future and imagine how things will turn out. Unfortunately, it often tends towards negative outcomes and this is when it can become a problem for our mental health.

Can hypnotherapy help with anxiety?

The simple answer is yes! Hypnotherapy can help you turn your anxiety from a negative force in your life into a force for good. This function of the brain can work to our advantage and hypnotherapy is a very effective tool for making these changes.

Anxiety is the condition that I work with the most and I’ve helped countless clients improve their lives dramatically.

Is stress bad for my health?

Stress is understood to be linked to almost any health problem you can think of. When we are stressed, our body releases chemicals that serve a function in keeping us going, but can increase the aging process and lead to ill health. It’s probably fair to say most of us suffer from stress in some form at some point in our lives and as a culture, we generally don’t relax very well. For example, watching the news or scrolling through twitter is rarely proper relaxation, and can often generate a stress response.

A good analogy is the ‘stress bucket’ which we fill up through the day, but then gets emptied while we sleep during REM (rapid eye movement). Unfortunately, some of us don’t sleep well and can get caught in a vicious cycle of stress.

Can hypnotherapy reduce my stress?

Yes. With therapeutic hypnosis we can get into such a relaxed state that we can empty the ‘stress bucket’ using the trance state. Less in the stress bucket leads to better sleep and better long term health.

What are mood disorders? Why do I feel depressed?

First of all, if you are suffering from depression and really struggling to cope, please speak to your GP prior to making an appointment with me. Or if you need more immediate help, please call the Samarians on 116 123 (free and 24 hrs).

According to the World Health Organisation (as of January 2021), more than 264 million people of all ages suffer from mood disorders. Mood issues are often related to an imbalance in brain chemicals, but what many people don’t realise is that we often have the power to change our brain chemistry in profound ways and potentially take back control from the illness.

It’s important to understand that being depressed or having an imbalance in neurochemicals like serotonin is not necessarily ‘unnatural’. We have evolved to respond in certain ways to our environment and having a depressed system would have been advantageous to our ancestors when hunting and gathering opportunities were unavailable. However, in the modern world, we sometimes struggle to adapt, especially with all of the different pressures we face.

Can hypnotherapy help with my mood disorder?

Hypnotherapy can potentially help your mood disorder. Solution Focussed Hypnotherapy uses the latest research in neuroscience and can help you, consciously and unconsciously, find ways to increase the levels of the brain chemicals that give you a feeling of control and security.

Can hypnotherapy help improve my confidence?

Yes, many of us suffer from confidence issues at some point in our lives, whether that be at work, socially or when playing sports. Because the unconscious mind can’t differentiate between real and imagined, we can use the hypnotic trance to rehearse being the person you want to be with outstanding results.

As an ex serviceman and sports enthusiast, I am passionate about helping people to realise their full potential.

Can hypnotherapy improve my focus? 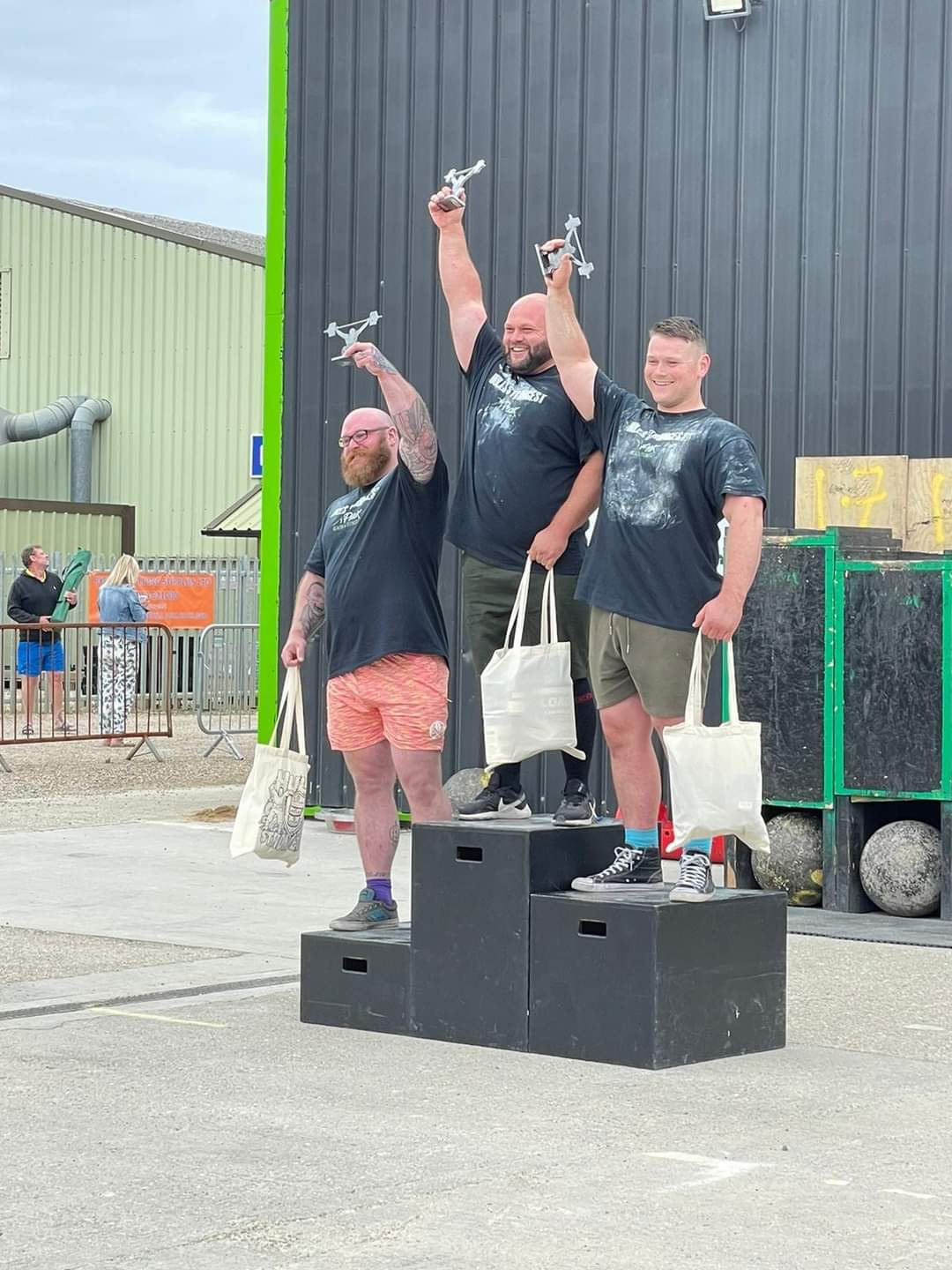 Pictured is my client Scott winning his first strongman competition after taking advantage of hypnotherapy.

Scott had been competing as a strongman for a number of years before developing some performance anxiety leading up to competitions. We worked together using a number of solution focussed techniques and I couldn’t have been more proud to see him win his first ever competition within weeks of concluding the therapy. Congratulations Scott!

Also, WBC World Super-middleweight Champion boxer Glen Catley famously credited much of his success to the founder of the Clifton Hypnotherapy Practice, David Newton. The Clifton Practice is where I did my training as a hypnotherapist.

Glen says that the mental rehearsal during hypnotherapy was key to his focus that enabled him to win his legendary fights, many of which were against all odds. Whenever a fight was arranged, David Newton was one of the first phone calls he made and solution focussed hypnotherapy became a key part of his training routine.

Why do I have IBS?

I can’t offer you a diagnosis, but I can tell you that you have 500 million neurons in your gut. Our mind and body are all part of the same system and stress related mental health is known to have an effect on our bowel activity. This is another survival mechanism that has evolved with us and if you’ve ever seen a nature show with animals fighting for survival, you may have seen them evacuating their bowels before or during the fight/flight. It’s a completely natural bodily response to stimulation of the fight or fight function of the brain and nothing to be ashamed of.

Can hypnotherapy help with IBS?

Yes. In fact, hypnotherapy is registered with NICE (The National Institute for Health and Care Excellence) as an official therapy for IBS due to its excellent track record. The key is managing stress and the metaphor we like to use is the stress bucket, which fills up during the day and then empties during the night when we sleep. However, with some of us, our stress bucket might overflow regularly and if we aren’t sleeping well, then this can become a vicious cycle.

With hypnosis, we can help empty your stress bucket and get you sleeping better, which can lead to a relief from the symptoms you’re experiencing.

There can be a number of different triggers for symptoms of obsessive compulsive disorder (OCD), it could be a stressful event in our lives or something more innocuous that escalates into a problem.

The primitive part of the brain has evolved to be obsessive in nature, as its role is to help you survive. Obsessing over a potential threat or danger will have helped your ancestors, but sometimes our minds lose track of the actual threat level presented by situations and stimuli. Then our brain will form a habit because if checking the hob 20 times worked to help you survive once, then why take your chances the next time?

Can hypnotherapy help with OCD?

Much of our habits and compulsions happen below the level of consciousness and therefore hypnosis can be a very effective way to help address OCD.

Can hypnotherapy help me with ‘hard to stop’ habits?

Absolutely. As long as you want to stop your habit, then hypnosis and NLP (neuro linguistic programming) can be a very effective way of helping you reach that wonderful goal and start a healthier life.

What is a phobia?

It’s important to distinguish between specific phobias and general anxiety disorders. Many of us imagine negative outcomes and get anxious about flying for instance, even if just for a fleeting moment during some turbulence. That alone doesn’t mean we have a phobia of flying necessarily.

Phobias tend to be more specific and can be very obscure in terms of their actual threat, such as party balloons (a real life example from one of my clients) or driving on motorways. These phobias can severely impact the way we live our lives.

Can hypnotherapy help with phobias?

Can hypnotherapy help me control my eating habits?

Yes, as long as you want the change. The key part of that question is ‘habit’, as we can become slaves to our habits, most of which are unconsciously controlled.

Hypnosis works in the realm of the unconscious so we can effectively disrupt those habits and start building a more positive, healthier future.