Is hypnotherapy right for me?

Is hypnosis right for me? 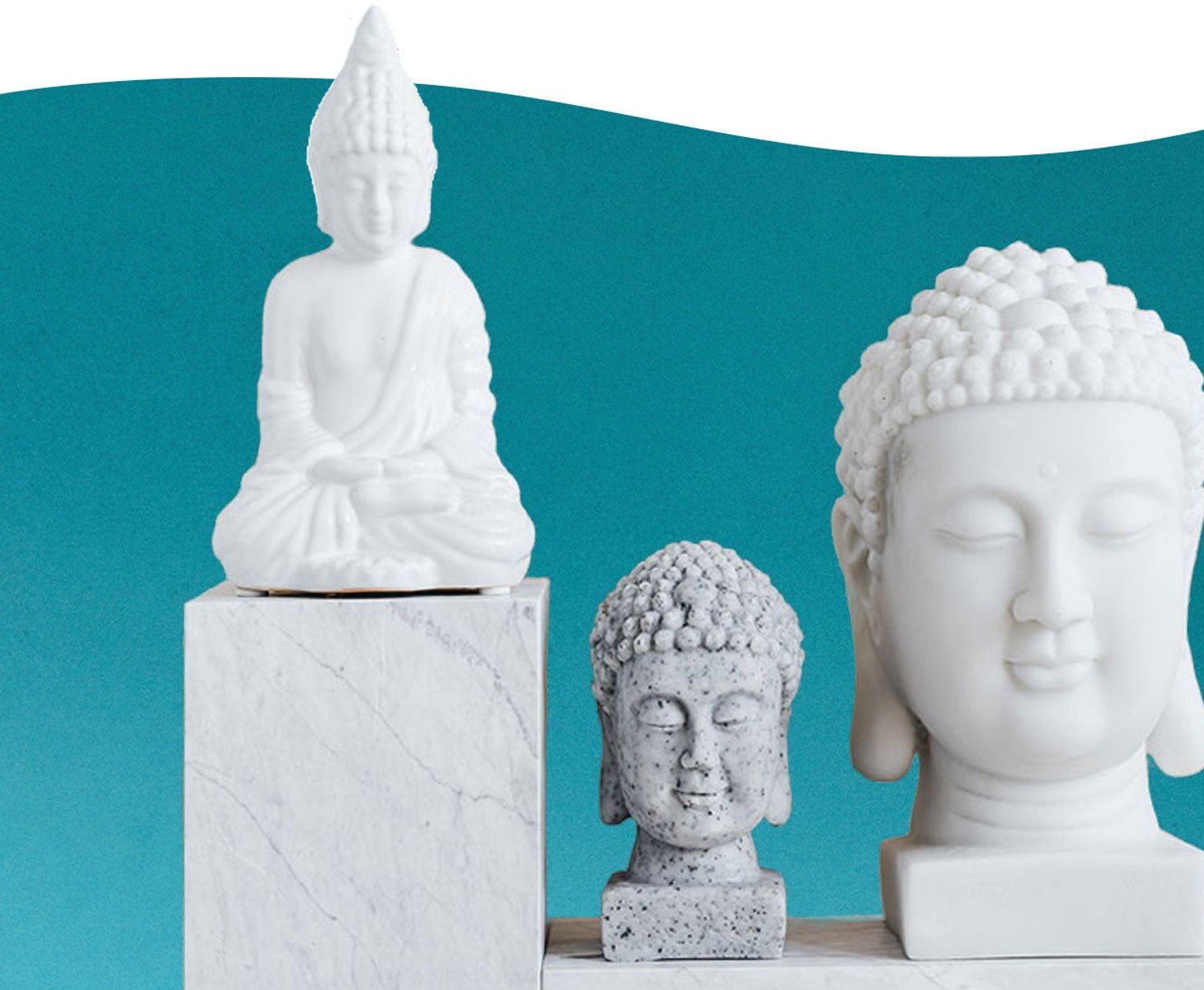 Solution Focused Hypnotherapy is based on cutting edge neuroscience research, but what is hypnosis exactly?

Hypnosis is simply a tool that makes therapy much quicker and more effective and it’s been around for a long time.

It’s an altered state of consciousness that can be achieved through progressive relaxation. When in that relaxed state, it’s possible to access the deep structure of the mind.

Even though it’s supported by modern scientific research, it has a rich history and was often used by psychotherapy pioneers Sigmund Freud and Carl Jung, who you’ve probably heard of.

Incredibly, Scottish surgeon James Esdaile reportedly performed over 300 successful major operations without aesthetic using hypnosis between 1845 and 1851, so there is no doubt of its effectiveness. Surgical hypnosis and hypno-birthing (hypnosis assisted labour) are still in use today, the latter becoming very popular.

You actually go into a trance state many times during the day; if you drive a car you’ll have experienced daydreaming while your unconscious mind operates the controls and before you know it, you’ve reached the destination without any conscious effort at all. If you don’t drive, I’m sure you all recognise an inner voice that chatters away while we butter the toast or make the morning coffee. Your mind can drift and dream while your subconscious and body continues to carry out familiar tasks.

To get an idea of how influential and important your unconscious mind is, about 95% of your brains activity is beyond your conscious awareness.

As the Buddha himself once said, the mind is comparable to a rider on an elephant. The rider is your conscious awareness and the elephant is your unconscious mind.

These trance states and the inner voice  can be utilised for a number of different therapeutic goals. Treatment of anxiety and mood disorders are probably the most common, but Irritable Bowel Syndrome (IBS), pain issues, addiction, weight loss, sports performance, motivation, phobias, public speaking or confidence issues are just a few of the things that hypnotherapy has an excellent track record in helping people with. This is just a sample so if you are still curious to know if I can help you improve your life in any way, then please contact me.

Solution focused hypnotherapy uses the latest research in neuroscience and evolutionary science to maximise your capability to effect positive change.

One of the great benefits of modern technology and science is that it’s given us a good understanding of our brain functions, although there’s still a huge amount yet to learn.

When we better understand how our ancestors survived and thrived, we can use that knowledge to regain more control of our lives. It’s often our unconscious mind and our deeper instincts that drive negative behaviours.

We can’t discuss the advances in our understanding of neuroscience without mentioning the research of Alvaro Pascual-Leone, 2001.

After measuring the increase of neuron growth in the motor cortex for a group of pianists tasked with practicing a piece of piano music each day; he conducted the same experiment on a group asked to just imagine practicing the same music.  Remarkably, similar motor cortex growth could be seen on the second group as well.

This is evidence that the brain doesn’t easily distinguish between imagination and reality and it’s used to the advantage of the hypnotherapist to guide clients towards more positive growth.

If you also consider the research in gene expression, neuroplasticity and epigenetics, it opens up terrific possibilities for self-development that you can help to take advantage of with hypnosis and the power of your imagination.

Gene expression research challenges the idea that you are simply a slave to your genes you’re born with. In fact, certain genes can be turned on or off according to our environment or even our perceived environment. This means that we can potentially make important changes to our lifespan potential by altering our lifestyle and even our mind-set and how we perceive the world.

Hypnotherapy can help you change your mind-set which can allow you to realise your own potential.